New York City and The Labs

Leaving for New York City tomorrow for a week of university libraries, data labs, innovation and supporting of research, education and studies through digital tools and technology.

I’ve been to New York two times before and I’m super excited about going there again. The program for the week is really great and we are gonna hook up with some awesome people and then NYC is simply one of the most great cities of the world.

NYC Media Lab – driving innovation and ultimately job growth in media and technology by facilitating collaboration between the City’s universities and its companies. Doing loads of cool seeds projects. Great with a non-library point of view.

New York Library Labs – the NYPL Labs combines core digital library operations (digitization, metadata, permissions/reproductions, etc.) with a publicly engaged tech, design, and outreach team focused on enabling new uses of collections and data, collaborating with users on the creation of digital resources. Among other we will be meeting with Shana Kimball.

New York University Data Services – some great core data services. I visited them back in 2013 and they know that they are doing.

In between this there will also be time for jogging in central park, coffee at Starbucks, drinks n’ jazz bars and a gig with Cold War Kids.

The Library Lab will be blogging all week, co-written by fellow-traveler and data aficionado, Michael Svendsen. You can also tag along by following the hasgtag #DSSLucph on Twitter. 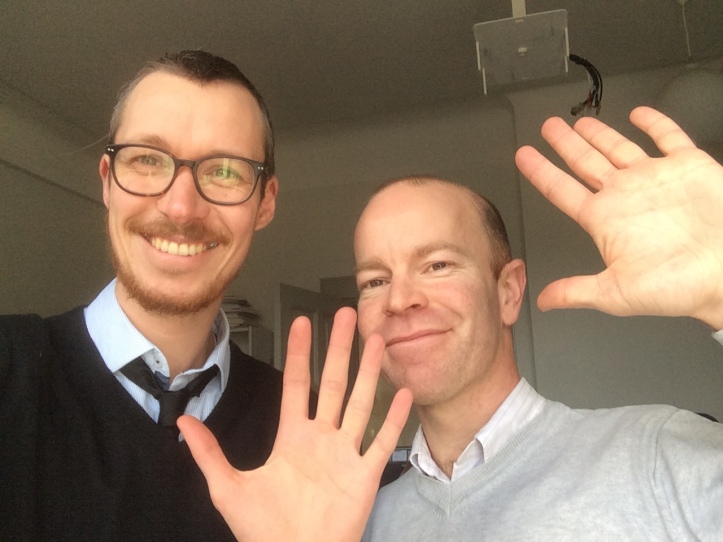 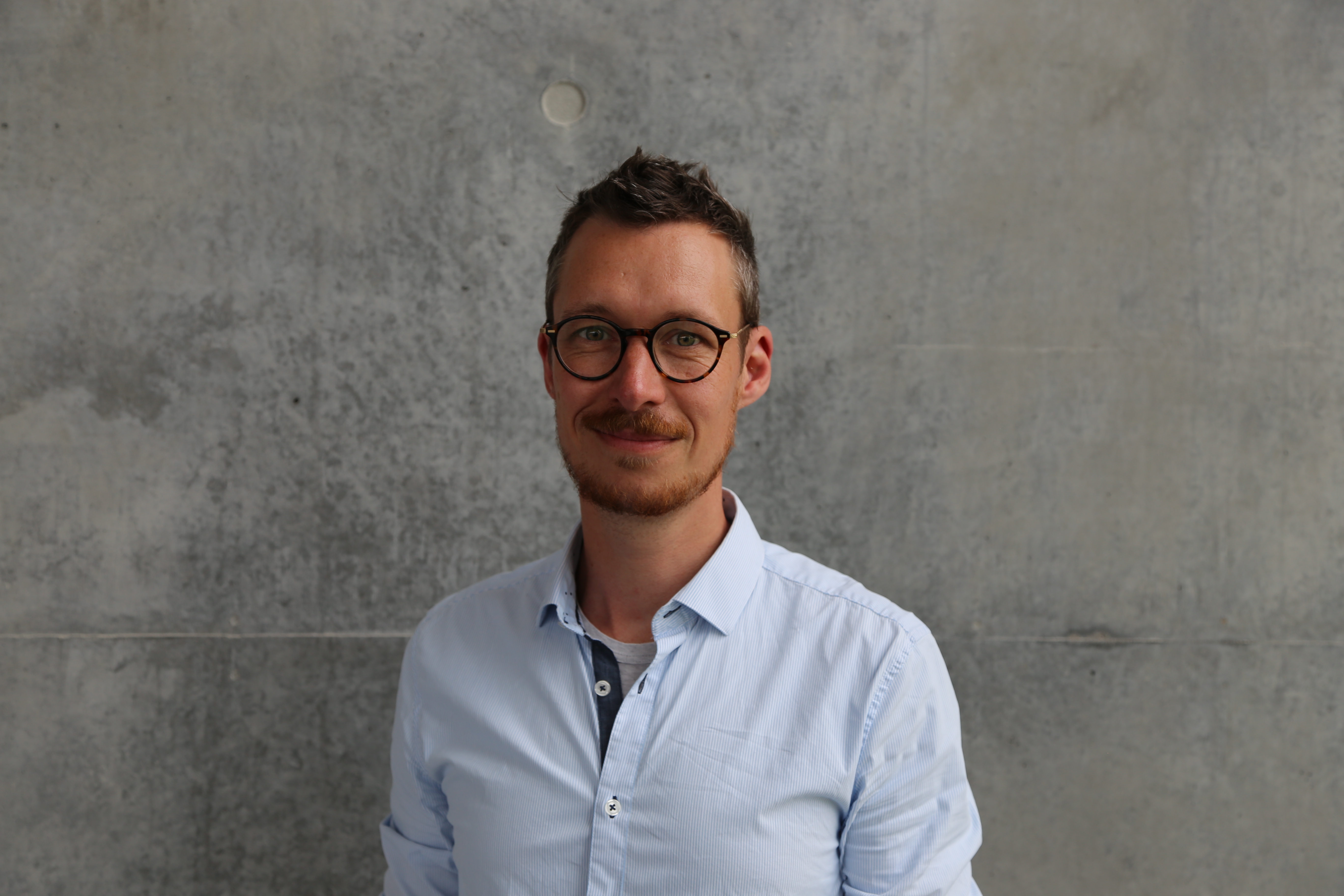